Working towards a better future in assisting and creating amazing local production and content.

The Malaysian Government has developed its own incentives for content development specifically for film, television and other screen production.

The Malaysian Government anticipates that this incentive will encourage production works and increase skill sets that would be of international standard for the populace throughout the ecosystem of the creative content industry.

This impetus is of crucial importance to the nation’s economic, social and intellectual development. The Malaysian Government believes that this effort would be a landmark decision that would benefit, develop and further support the industry.

This incentive will not only promote the creation of quality creative content, it will also make Malaysia a preferred destination and film production hub.

The Government introduced the Film in Malaysia Incentive (FIMI) to provide an additional financial incentive for the production of creative content within Malaysia, and to encourage support for the Malaysian content production industry.

FIMI is a 30% cash rebate on all Qualifying Malaysian Production Expenditure (QMPE) which meets the criteria further elaborated upon in these Guidelines. FIMI is available for both Malaysian and foreign production activities. 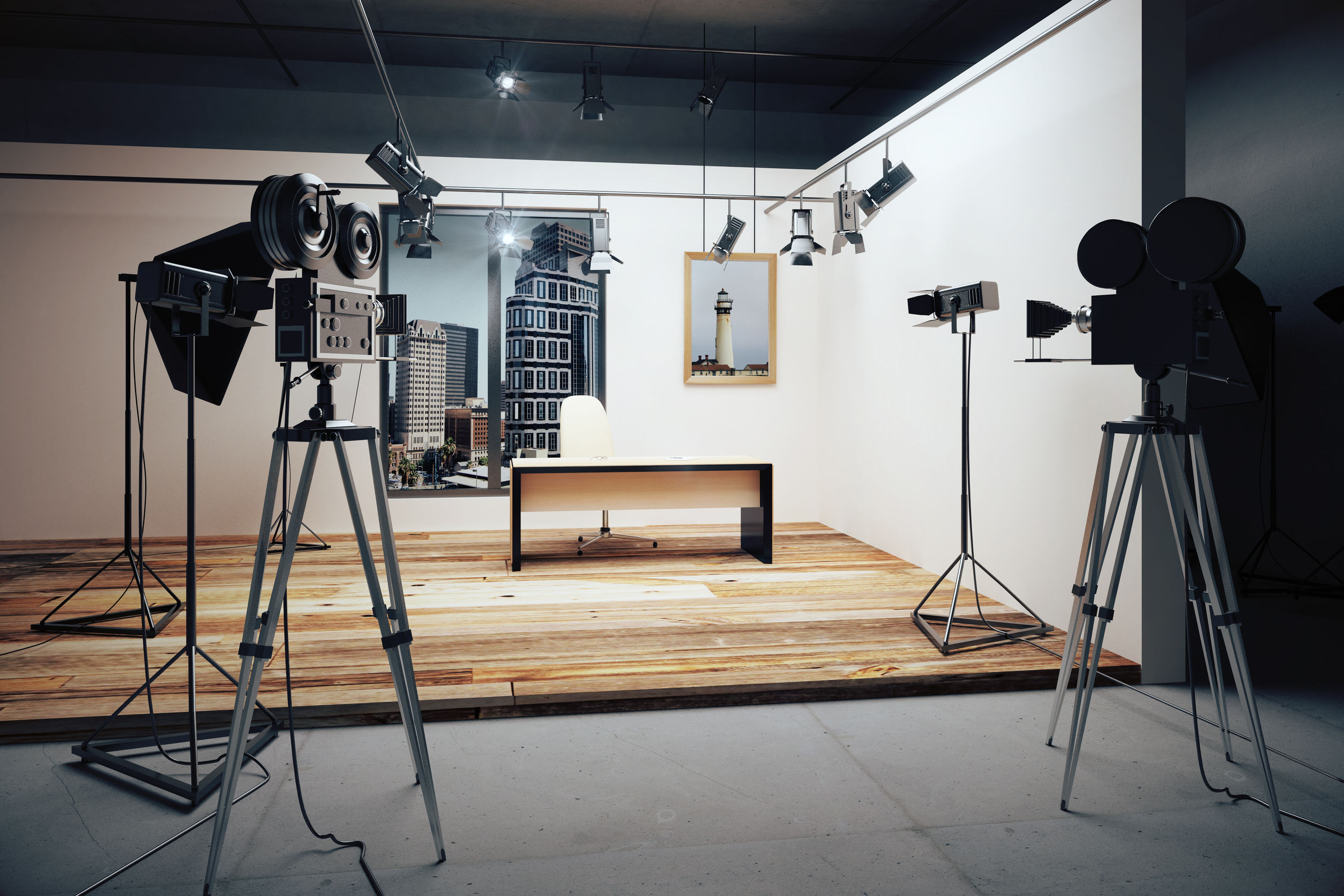 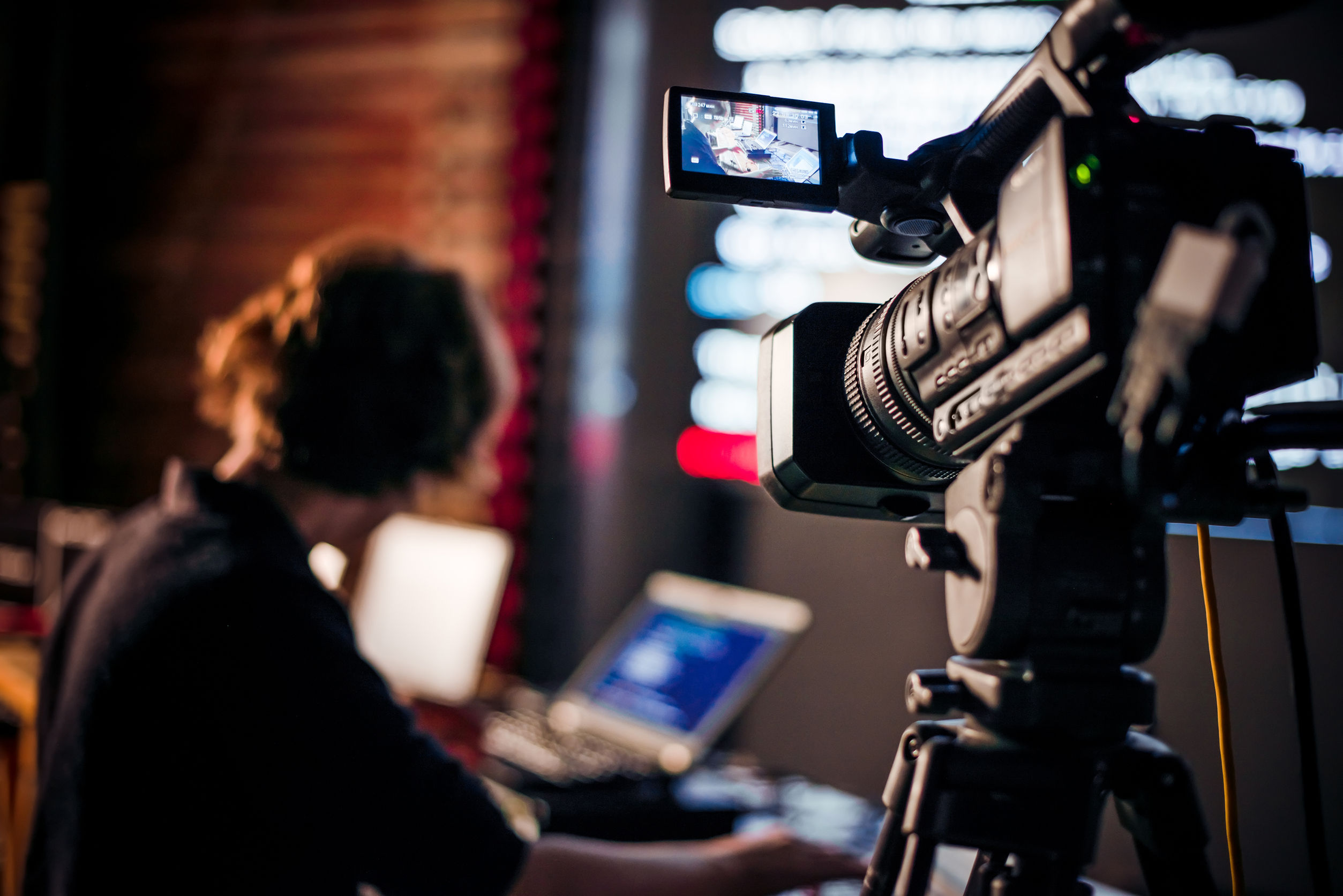